In India, playing card games have always been on the top list - be it a special occasion, family get together or a train journey. Playing card games with family and friends brings the memories, laughter and bind everyone together.

Rummy being one of the popular card games among every age group has now become the most played card games in the Indian gaming industry. The digital platform for playing rummy online offers a secure environment where people with common interest joins over a table and play for fun. 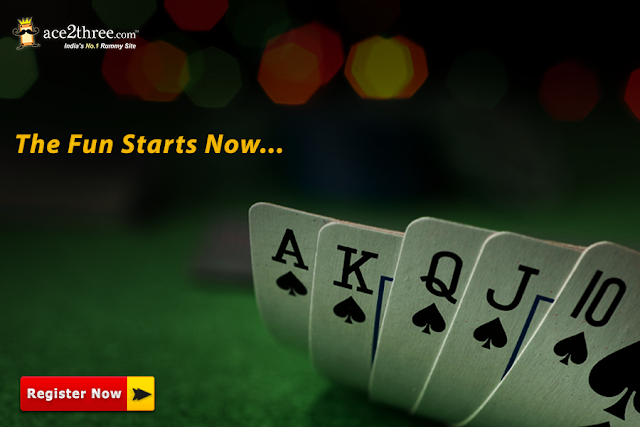 What is Joker & Its Importance?


How to form a set with Joker?
Once a player has one pure sequence, the other life set can be made with Joker. For example-

Joker can also be used to make the sequences where the cards are of the same value but belong to the different family.

Always remember to make a pure sequence first and then make a set with Joker, as you can only remain in the game if your set consists of one pure sequence if anytime your opponent declares the game.  Learn the rummy rules, play the game skillfully and become the master of the game.

Popular posts from this blog 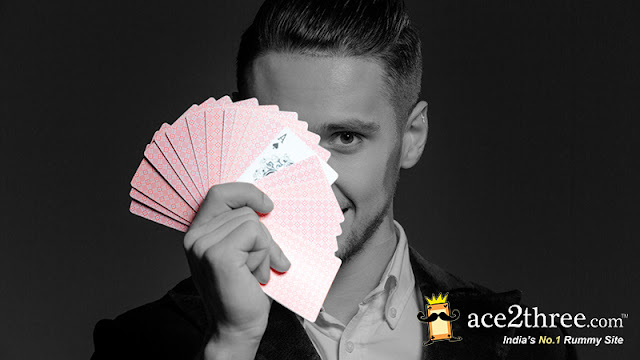 There are few terms which are used while playing rummy card games online that defines well about the game. Today, let’s discuss the common rummy glossary to understand the game even better.  Table – A table is where all the rummy games are played. Players join a table of either 2 players or 6 players according to their choice.  Draw & Discard – In all the rummy games, each player is dealt with cards and rest of the cards are kept in the middle of the table. Once a player gets his move, he has to draw a card from the pile and get rid of one useless card. This is called discarding.  A player can draw the card either from the open discarded pile or from the undealt cards. Group – Players can group their cards according to their choice. On Ace2Three table, when a player selects 2 or more cards, he is shown “ Group ” button, clicking on it will create a separate group for the selected cards. Round – A round in any rummy game starts with dealing the ca
Read more

Some Common Misconceptions about Indian Rummy! 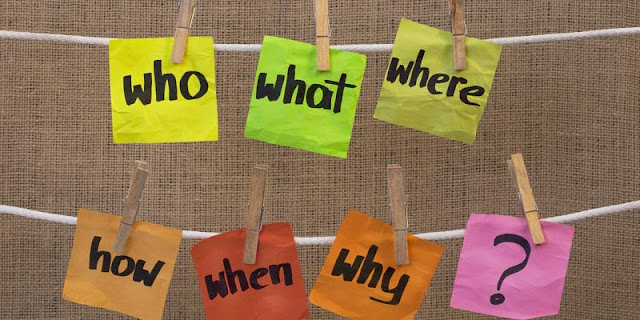 Everyone loves to play Indian rummy games but despite its popularity, there are some misconceptions among the players.  H ere are some mentioned below.   Rummy is Not Legal to play – It is said that people often get confused with the legality of the rummy card game as any game associated with cash are considered as illegal to play. But, this is not the case with rummy, as playing rummy with real cash is absolutely legal because the game is considered as a game of skill and thus exempted from the law of betting or gambling.    No real Players to play with – Online rummy has taken the Indian gaming industry by storm and has become a popular game among every age group. The massive growth of players on the online rummy website has grown exponentially and currently, Ace2Three serve its services to more than 8 million players. And thus you can find your true rummy partner at Ace2Three at any time of the day or late night.  Confusion – Online or Offline? Playe
Read more

Double Up Your Fun with Online Rummy Games! 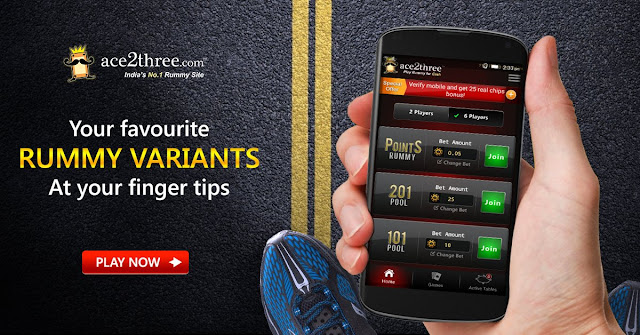 The real fun awaits at Ace2Three where millions of players are thrilled to play rummy card games & tournaments online. These tourneys are designed to play the game skillfully and win cash online.  With so many rummy variants available at Ace2Three, there is simply no chance of getting bored. Pool Games of 101 & 201 are the most popular games where the main aim is to lower the count value of your cards. Points Rummy – the fastest games which last for only one deal. More skill is required to play this type. Deals Rummy of Best of 2 and Best of 3 – played between 2 players & the player with lesser value at the end of the deal is the winner of the game. Gun Shot – A new game type where 13 card games are played at a gunshot speed which gives an ultimate thrill. Exciting Multi-Table Tournaments – Regular, Cash & Special Tournaments are conducted every now and then to create a healthy environment for all the rummy enthusiasts where they gat
Read more